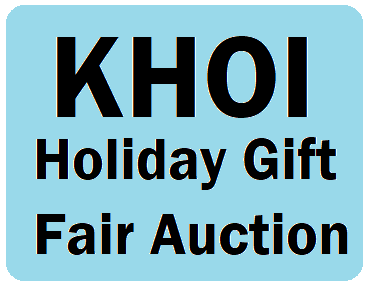 We speak with three earth and water protectors / pipeline protesters who were arrested Wednesday for blocking access to the Precision Pipeline yard in Boone, Iowa: Taylor Brorby, a native of North Dakota, is a writer living in Ames who has published an anthology of creative writing, Fracture, on the topic of fracking. Julia Slocum is the farmer at Lacewing Acres in Ames. Mary Sand is the leader of the local Amnesty International chapter. The goal was to slow construction of the Bakken crude oil pipeline, which has continued despite numerous lawsuits.

Taylor, Julia, and Mary reflect on how it was they decided to risk arrest, how they felt in the moment, how they were treated by law enforcement, and especially, how their actions connected with the 4000-strong encampment near Cannonball, North Dakota by American Indians in solidarity with the Standing Rock Sioux nation.

Susan Gwiasda of the City of Ames manager's office and Rudy Castor of the Public Works Department tell us about road closings (look out for the closing of 13th just east of the Furman Aquatic Center on September 6), incentives to get Ames High School students from the west side to park at Furman, and the 40th birthday of CyRide, coming up September 13.