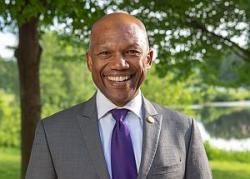 Ross Wilburn (Democrat) incumbent candidate for State Representative in House District 46, (North Ames and the western parts of Story County), discusses priorities for the next four years, his work in the state legislature, effects of the Coronavirus in the area, and his view that new legislators are needed to move forward with important legislation such as better support for health care or environmental protections. Wilburn assumed the office of State Representative in House District 46 in 2019 and is running unopposed.

NationalHispanic Heritage Month (September 15 - October 15), honors the cultures and traditions of U.S. residents who trace their roots to Spain, Mexico and the Spanish-speaking nations of Central America, South America and the Caribbean. Klever Miranda, president of Latinx Student Initiativesat Iowa State University, talks about being a first generation American. Klever grew up in Des Moines. His parents are from Ecuador. He describes the country of his heritage, as well as the need for ISU students to support each other against feeling marginalized while at the university.

Susan Gwiasda, Public Relations Officer for the City of Ames and Resource Recovery System Superintendent Bill Schmitt anounce details about No-Charge Yard Waste Days for Story County residents. They also tell you where to bring your used pumpkins and gourds for city composting.  The Great Pumpkin Disposal Program will start up at the end of October when you can bring them to the Resource Recovery Plant at 110 Center Street where containers will be provided at the curb. 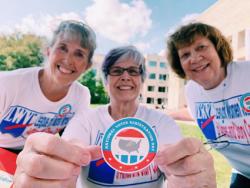 Today's show started with Leanne Harter, Story County Outreach Coordinator, reporting on the status of county offices opening, FEMA assistance from the derecheo, and the burning ban.in effect.  Then the focus shifted to voting with excerpts from the Ames League of Women Voters forum/presentation by ISU history professor Brian Behnken entitled "Disenfranchisement, Voting Rights, and the Suffrage." Veronica Lorsen Fowler, communications director for the ACLU of Iowa, spoke to us about  that organization's efforts to restore voting rights to those convicted of felonies. We discussed why Executive Order 7, recently signed by Governor Reynolds is only a temporary and partial solution. 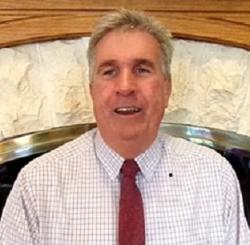 Denis Hart gives a summary of News around the state of Iowa from the past week.

Steve O'Rourke, Republican candidate for Story County Board of Supervisors, speaks about his vision for leadership in Story County, including his plan for incentives for homeowners to repurpose vacant houses in Ames.

Holly Stephens,  FEMA spokeswoman, provides information about how to register with FEMA, and other relevant information for Story and neighboring counties.

Registration for Individual Assistance has been extended to Nov 2. For information or to register go here or call 800-621-3362. Primary applicants are people who have damage to their homes (not garages or other buildings on property) that is not covered by their insurance. 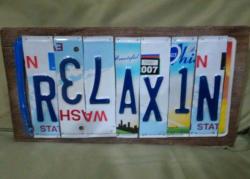 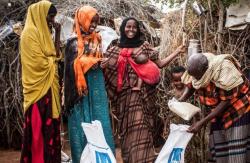 Glen Rippke from the Ames Rotary Club started our program today by telling us about two programs the local Rotary Action Group for Community Development. Both are in collaboration with Rotary clubs in Tanzania.  One is bringing water to villages, and the current one is for milk production.  Then Betty Andrews, chair of the Iowa Nebraska NAACP, told us about the Iowa Justice Summit, a virtual conference on October 29, in response to the fact that Iowa is #3 (down from #1) in the proportion of African-Americans in the criminal justice system.  Our final guests were Brenda Dryer of the Ames Chamber of Commerce and Jean Cresse of United Way announcing a new program partnering with DMAAC (Des Moines Area Community College) for retraining people who have lost jobs during COVID19. 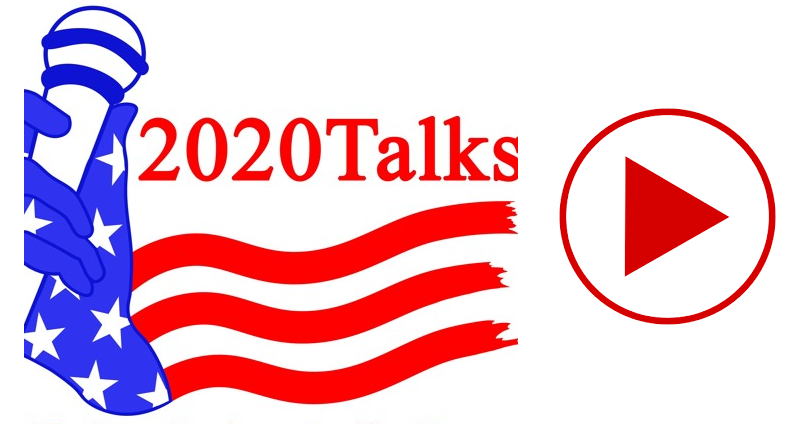 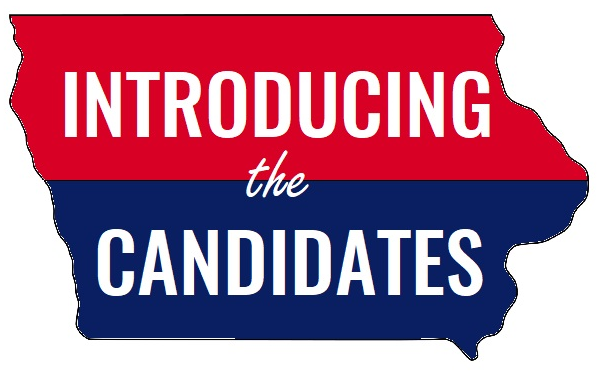